DJ Cuppy, a Nigerian songstress, has opened up on her strained relationship with Zlatan Ibile, a singer.

In 2019, DJ Cuppy had enlisted Zlatan to record and shoot the video for ‘Gelato‘, a colourful hit song of hers.

Shortly after the collaborative track was released, ‘Gelato’ had scaled up to number 3 on the Apple Music chart.

But on Friday, the DJ, whose real name is Florence Otedola, took to her Twitter page to reveal that Zlatan had blocked her on WhatsApp and Instagram since after the collaboration.

The disc jockey also expressed her concern that it has been 10 months already and Zlatan is yet to give her reasons for it.

“10 months later and I sometimes still wonder why @Zlatan_Ibile blocked me on WhatsApp and Instagram without ever saying why; we were actually friends. And ‘Gelato’ was a hit!” the DJ wrote. Singer Wizkid’s first son Tife and lastborn Zion meet up in Ghana (video)
Fans Worried After BBNaija Star, Laycon Sustained A Head Injury On Set [Photo/Video]
“Who Did This To Him?” – Fans Expresses Worry As Laycon Sustains Head Injury (VIDEO)
FG Orders Immediate Closure Of Enrolment Activities At NIMC Headquarters
Defeated, James Brown breaks down in hot tears as he apologises to Bobrisky
James Brown calls out Bobrisky for threatening to kill him 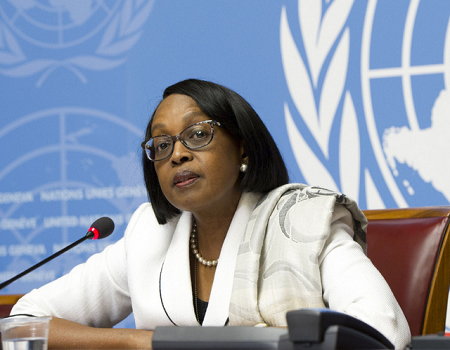 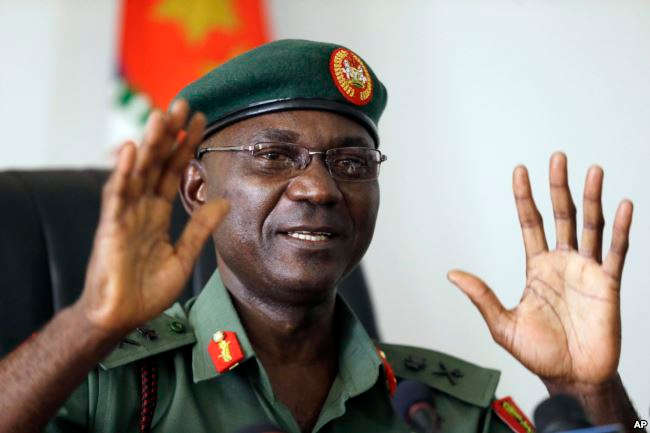 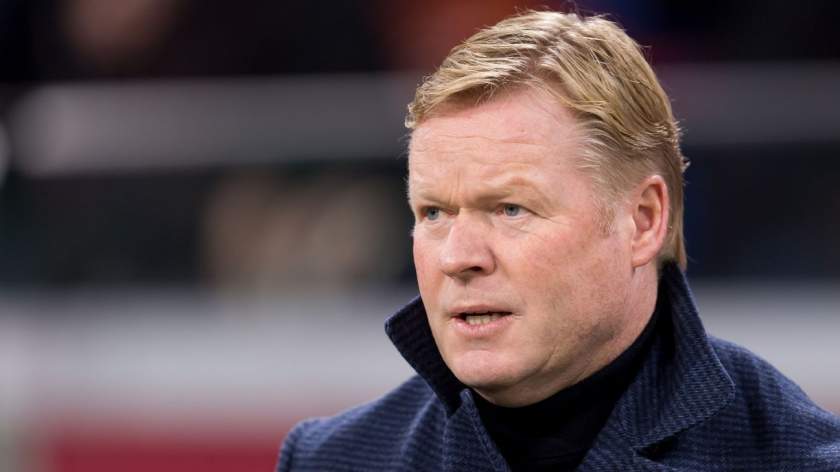 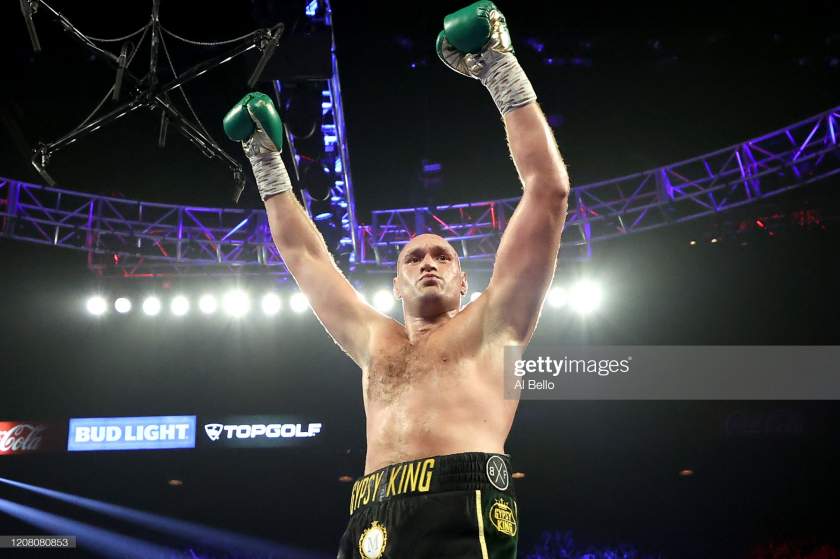 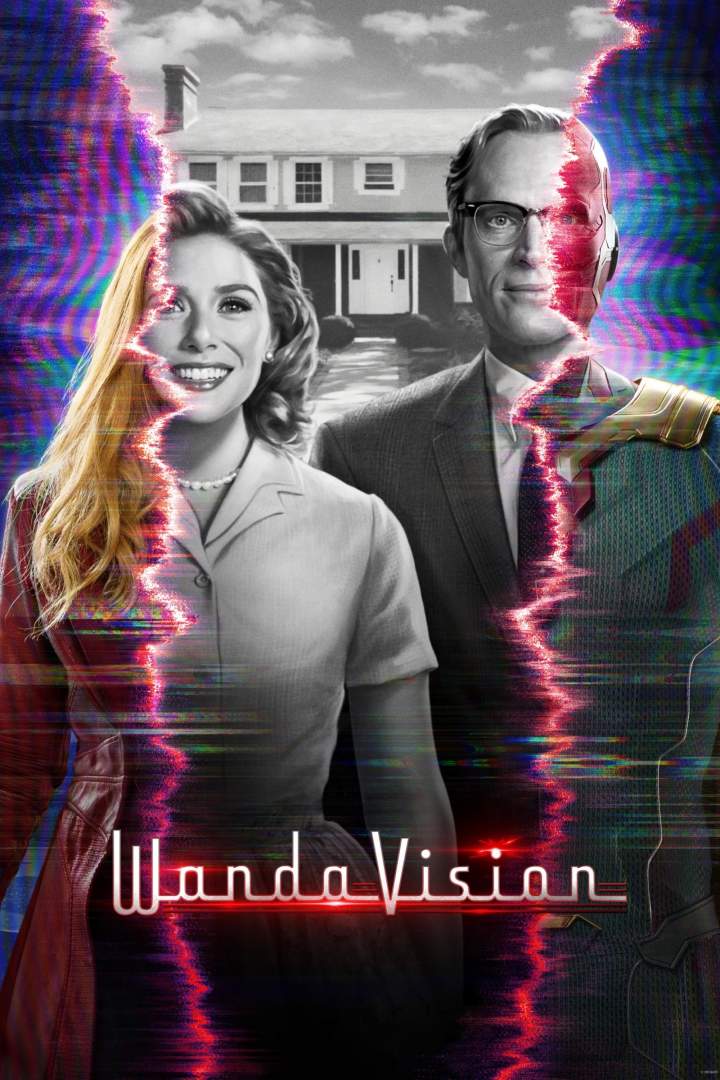 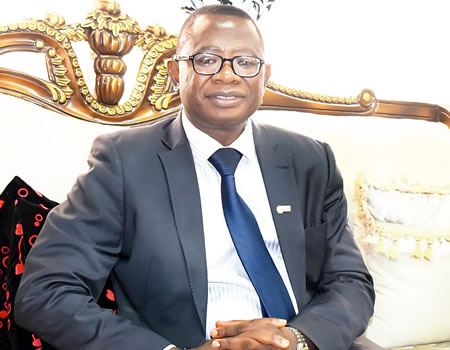 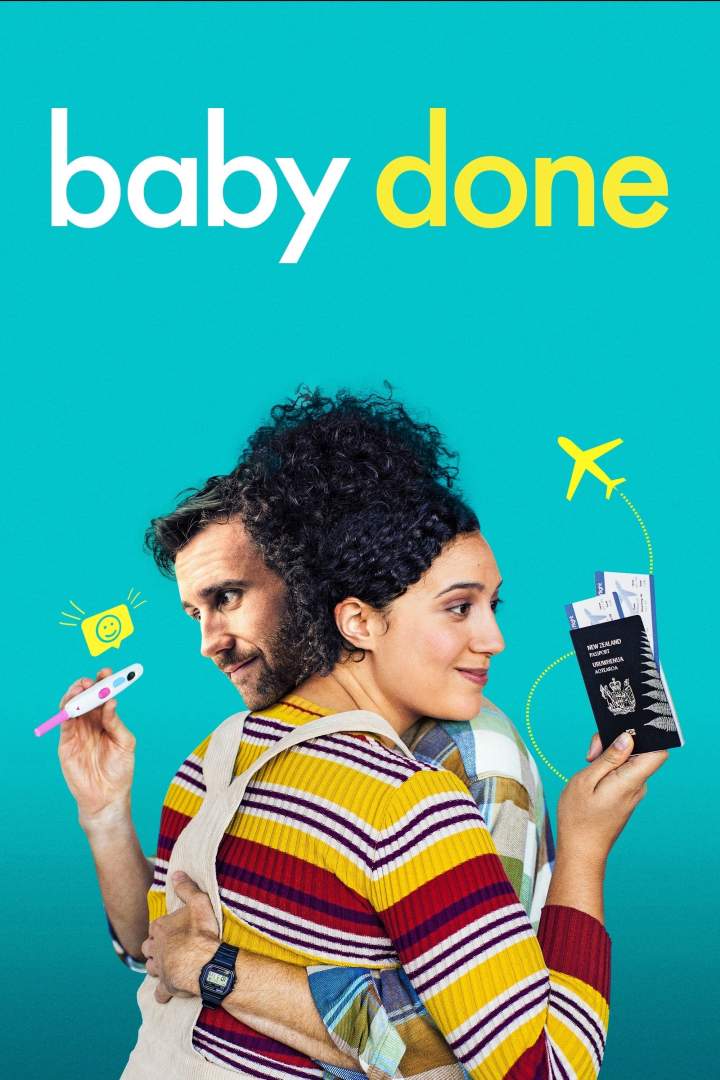 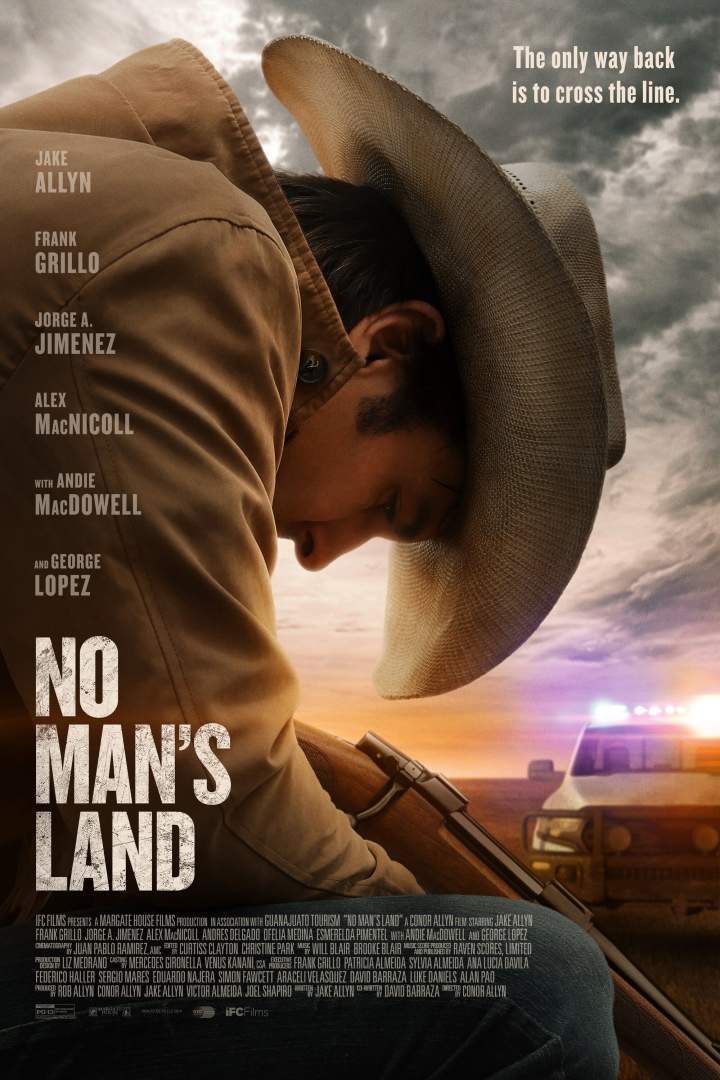 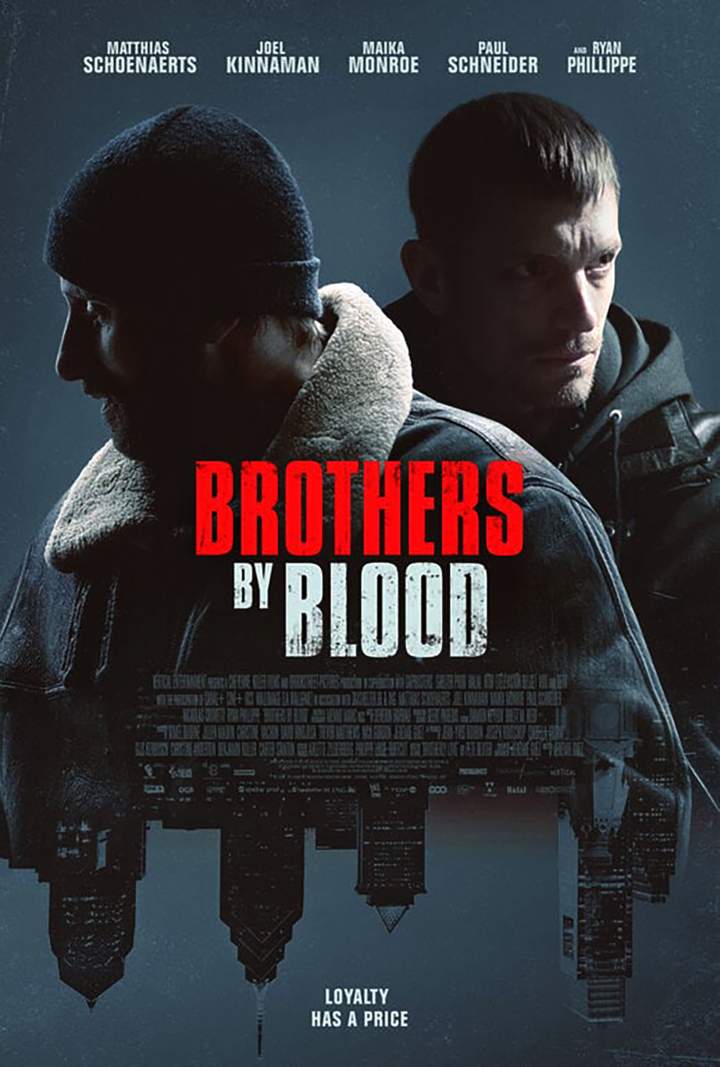 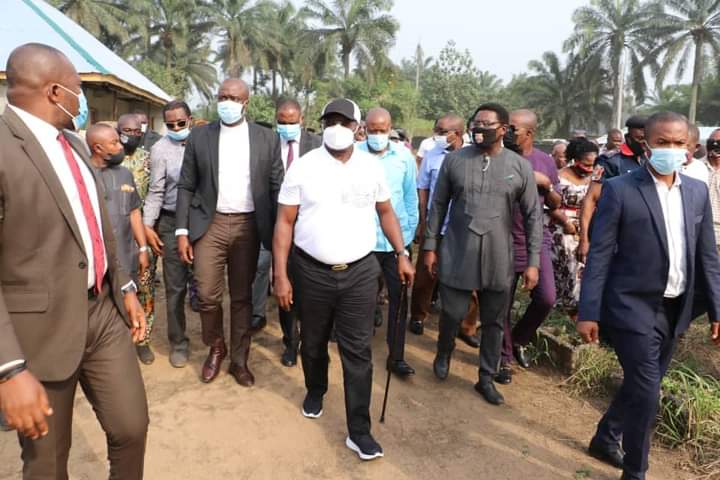